Twitter, a social networking and microblogging service on which users post and interact with messages known as “tweets”. Used by most of the people around the globe people like actors, politicians, entrepreneurs, scientists, founders. People send more than 500 million Tweets per day. It’s to be nice, to get the perfect search results about your followers, tweets that are tweeted more than 100 times and even more. Twitter’s advanced search works like a charm for digital marketing hacks, helps peoples to track their competitors.

Yes, Twitter gives the ability to filter the results and narrow your searches from all the verified accounts results. There are no official docs for Twitter advanced search. Twitter architecture is powerful to do an advanced search and do theses to account @google only.icks. These operators support searches retweets, min retweet, video, safe tweets, search an exact phrase.

Let’s have a look at Twitter advanced search operators. 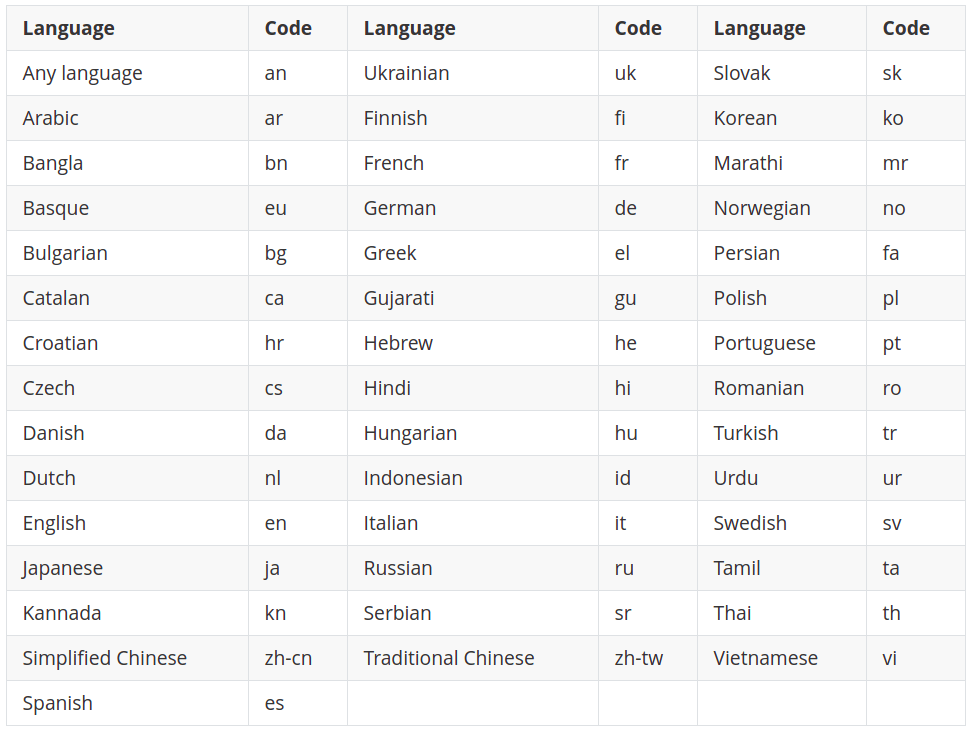 Say, for example, I want all the tweets from all unverified accounts which include the words Tomorrowland tweeted between 2018-10-31 to 2019-10-31.

Let’s  take another example, I  want all the tweets from Donald trump account which talks about India between given dates then query looks like this

Let’s go deeper into the above query. I want all the tweets from Donald trump account which talks about India between given dates which also includes media i.e images, videos. Query looks like this

Let’s go deeper into the above query. I want all the above conditions and tweets with a minimum of 1000 retweets then query looks like this

These are some example by which users uses the multiple operators to find tweets according to their requirements to get more refined search. Users can use any number of operators in one search query.

If you’re not using it though, now is a great time to start with Twitter advanced search and Sound off in the comments below and let us know how it’s working for you.

How To Create Disposable Email Within Seconds

Quora – How to Find your Answers Smartly

Convert Text into Audio File without any external tool

Everyone Must Clear What Google Knows About Us